How I did it: bought my dream home using equity

Learn how one Minneapolis family built enough equity in their home to buy their dream house.

The first time Julie and Scott purchased a house in a suburb of Minneapolis, they knew it probably wasn’t their forever home. What they didn’t know was how the market would turn in their favor just eight years later, making their dream home a realistic possibility.

“We wanted to find our forever home so our son, who’s going into kindergarten, wouldn’t have to change school districts,” Julie said. “We knew our first home prior to the one we’re in was not our forever home, due to the amount of space, the number of bathrooms and the size of the garage. That was kind of what pushed us into moving. It was a very, very good time to sell, especially the type of home that we were selling.”

Equity in the seller’s market

For the majority of 2021, it’s been a seller’s market in real estate. It’s not uncommon to hear of homes selling within 24 hours of being listed, just like Julie and Scott’s did, or of homes selling much higher than the asking price. Some sellers are finding themselves with extra equity than anticipated. But other times, houses will sell for a higher price than what it was purchased for because the value of your home has gone up after remodeling or increasing curb appeal. For Julie and Scott, it was the latter.

Small upkeep with a big reward

When Julie and Scott bought their first home, the small 1950s house was in great condition. “We got lucky in that when we purchased the home, a lot of the remodeling was already done,” Julie said. “The kitchen was done, the bathroom was done, the appliances were all new. All we had to do right away was some interior painting.”

While there weren’t any large-scale renovations needed, higher-value small projects slowly raised the value of Julie and Scott’s house and made it more appealing to prospective buyers. “A lot of what we did over the years were the big-ticket items,” Julie recalled. “A new AC unit, a new water heater — those things don’t [technically] contribute a higher home value, but from a buyer standpoint, are great to have. We put on a brand new deck, which was a pretty big project because the home didn’t have one prior. We did a lot of landscaping — making it look cute was a big piece of the selling process for us.”

Within just a few hours of being on the market, Julie and Scott’s first house had sold, and it was time to shop for a new one. With extra equity to work with, they were able to purchase their dream home: A five bedroom, four bath house in an outer-ring suburb of Minneapolis. “Scott has always wanted to live on a pond, and a large portion of the property covered a pond in the yard,” said Julie. “But what made us fall in love was that the previous owners had put a lot of love into it. They did a lot of upgrades and refinishing. We could tell it was meticulously cared for, and that’s what sold it to us. The neighborhood has sidewalks, and we’re within walking distance of four parks, which is important for us with two little kids.”

The good news is, whether you’re selling a fixer-upper or a turnkey house like Julie and Scott, the market is in your favor. “Right now, it’s so easy to sell, but we got the most equity by doing the little things [ahead of time],” Julie said. Another tip of Julie’s is to look out for offers with an appraisal clause. “Selling to a buyer who is willing to cover any difference from the appraisal is extremely helpful in regard to purchasing a new home using equity.”

No matter where you are in the house hunting process, we’re here to support you. Make an appointment with a U.S. Bank mortgage loan officer for more guidance. 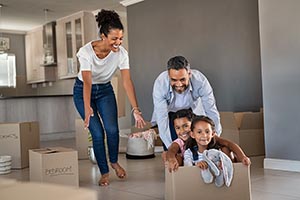 How I did it: Bought my dream home using equity 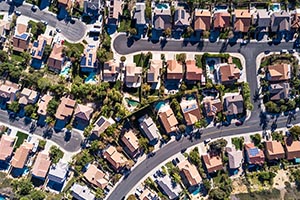 Dear Money Mentor: When should I refinance a mortgage? 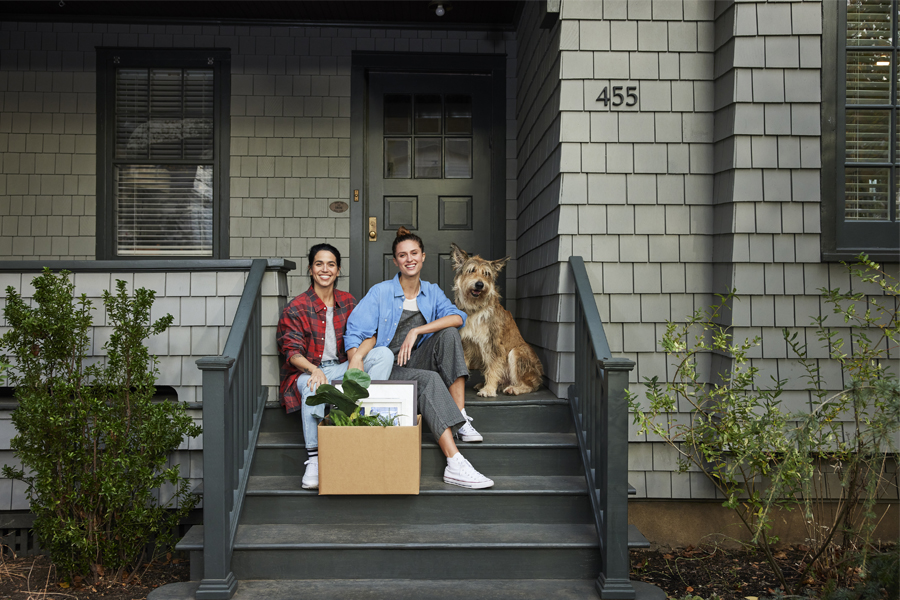 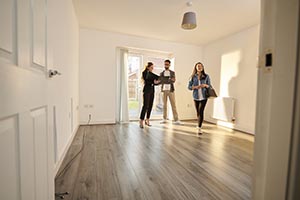 For today's homebuyers, time and money are everything 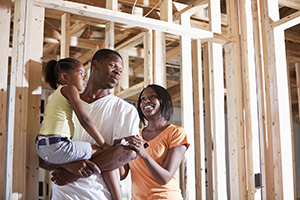 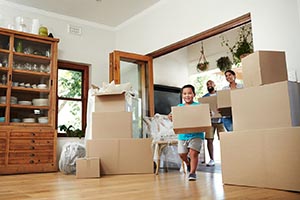 For today's relocating home buyers, time and money are everything 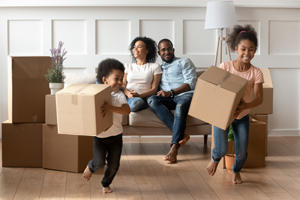 High-cost housing and down payment options in relocation 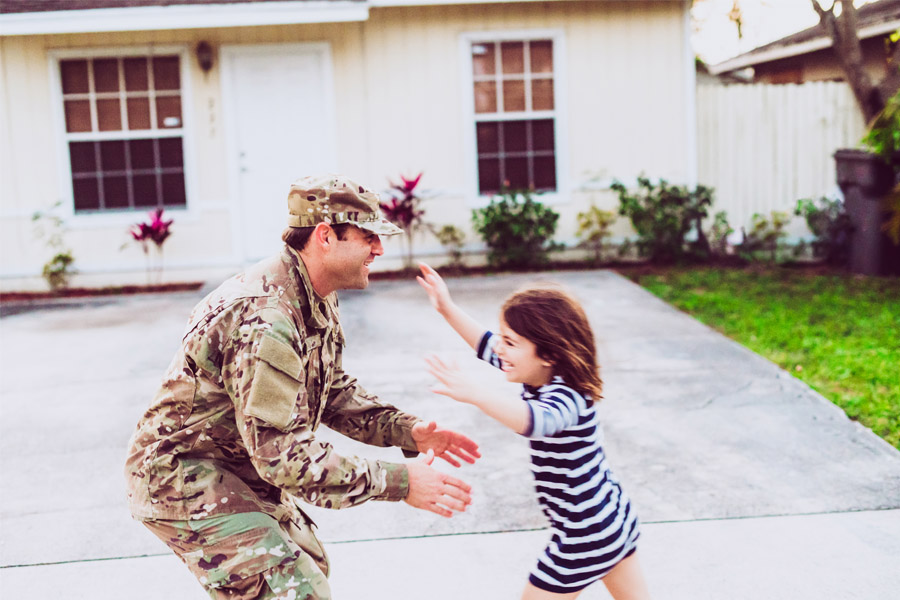 Military home ownership: Your guide to resources, financing and more 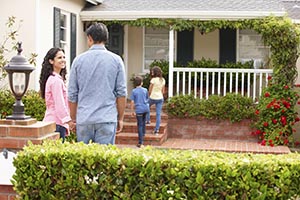 Can you take advantage of the dead equity in your home? 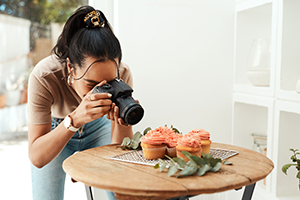 How I did it: Turned my side hustle into a full-time job 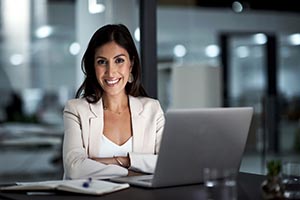 Avoiding the pitfalls of warehouse lending

Should you buy a house that’s still under construction? 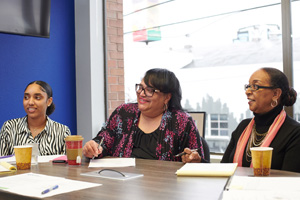 Bringing economic opportunity to underserved communities one home at a time 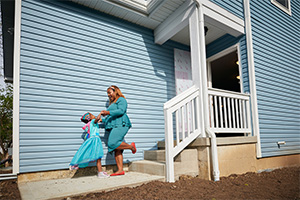