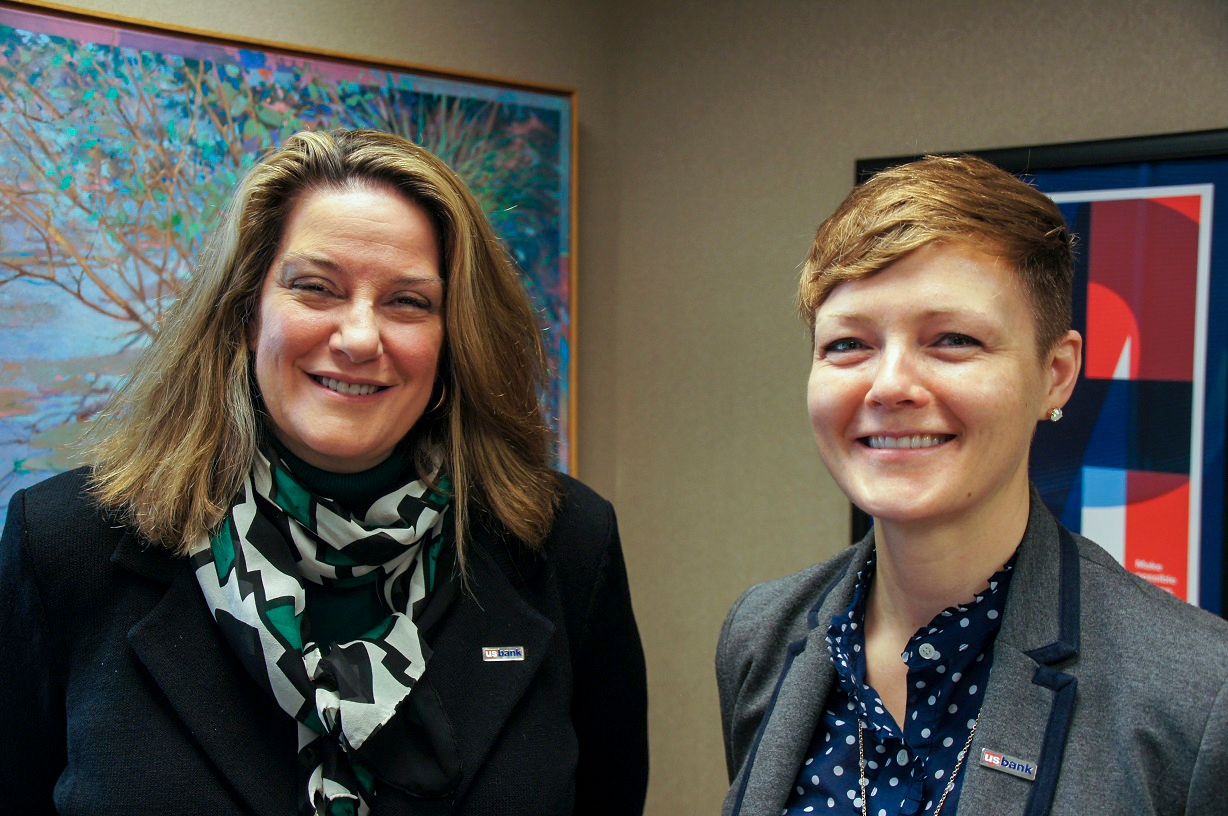 Being an ally to the LGBTQ+ community and all diverse communities means a lot more than just saying the right things (or avoiding saying the wrong things.). At U.S. Bank, we take pride in our commitment to diversity and inclusion — both in our practices with our customers and in our internal processes. It is fundamental to who we are. Simply put, it’s about doing the right thing. The Human Rights Campaign named us as one of the Best Places to Work for LGBTQ Equality, an honor that recognizes our policies, benefits, infrastructure and initiatives.

Ann Dyste: Why is it important for companies like U.S. Bank to be inclusive?

Kate Quinn: There are many reasons. First and foremost, it’s the right thing to do. You really don’t need more of a reason than that. But another one is economics. Our workforce and customers are diverse, and in order to attract the best talent and the best customers, we need to make our company a place where diversity is celebrated. And we need to share and demonstrate that commitment in everything we do.

AD: What are some of the other reasons?

AD: You said, “Acknowledging.” How does U.S. Bank acknowledge the LGBTQ+ community?

KQ: It’s in the way we talk to people. We honor their individuality, and we include them. Inclusivity is about making all people feel valued and supported, not asking them to fit into a predefined mold.

AD: Does the bank have services specifically for LGBTQ+ individuals?

KQ: First, it’s important to point out that there is no predefined mold for LGBTQ+ individuals. There’s as much diversity within that group as there is in our full customer base, including in terms of financial needs. We don’t make assumptions about what people will need or want when they sit down across the desk from us. We listen and make recommendations based on what customers want to do, not which demographic they fall into.

AD: Can you describe an example of a situation where you were able to be an ally?

KQ: As long as I’ve been at U.S. Bank, the team has been committed to the LGBTQ+ community. I’ve been proud to support a number of initiatives, like Human Resources policy updates, that make the bank more demonstrably inclusive. Before I came to U.S. Bank, there have been situations where I thought someone was being treated unfairly. No one’s perfect, but I’ve always tried to speak up. That will never change, and so far at U.S. Bank, I’m thankful that it hasn’t been a major issue.

AD: Why is that important to you?

KQ: Well, equality for one. I believe in treating all people as equal. But, also, I have my own experience of being a woman in a male-dominated industry. I have a lot of empathy for people who have that feeling that they’re being looked at differently from others on the team.

AD: What can people do to be better allies?

KQ: Be good listeners. Look for things you share with people, not what makes you different. And when you hear someone tell a joke or make a stereotype you don’t like, say something. Let them know that’s not OK.

AD: What are some other ways allies can show their support at work or in their communities?

KQ: At U.S. Bank, they can attend an event put on by our SPECTRUM group, which is run by and for LGBTQ+ employees and allies. In their communities, well, there are endless opportunities to volunteer, give back and be an ally for all kinds of diverse groups. No one has time to do everything, but pick a few things and you can make a real difference for a few people at a time.